Hip-hop heads, did you know that Fat Joe appearing on Ja Rule’s 2004 single, “New York,” was the reason why he got into beef with 50 Cent?

The G-Unit boss fired back in his response track, “Piggy Bank,” against Ja Rule as well as Fat Joe, Jadakiss (who was also featured on “New York), Shyne and Nas.

According to Fat Joe in an interview with Complex, he had no idea appearing on “New York” would get him into beef with 50 Cent but would take it in stride nonetheless.

Source: Complex – Fat Joe Breaks Down His 25 Most Essential Songs 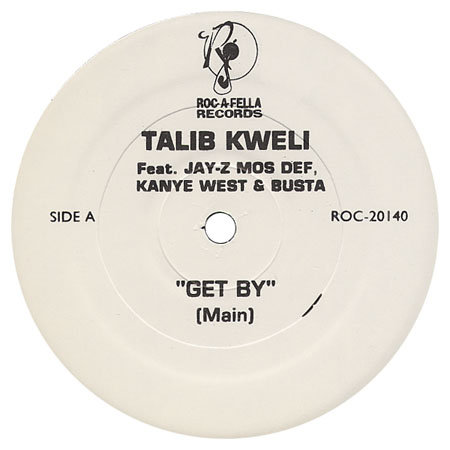 Hip-Hop Gem: Boogie Down Productions Used Marley Marl's Drums For "The Bridge Is Over"