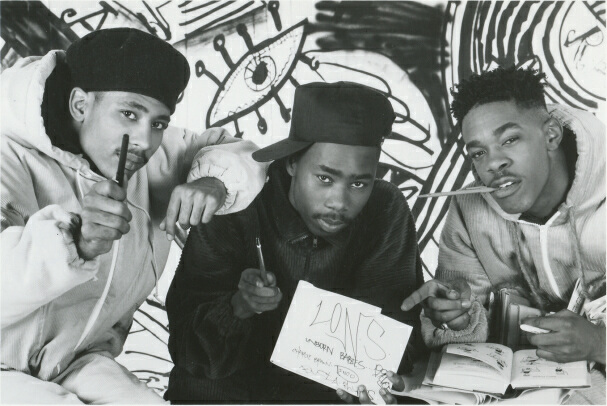 Hip-hop heads, did you know that if it wasn’t for the legendary A&R, Dante Ross, Busta Rhymes may never have gone solo?

That’s right, a white kid from Manhattan is primarily responsible for one of the greatest rappers of all time breaking off from Leaders of the New School and making it on his own.

In an interview with unkut.com, Dante Ross, who Complex named one of the best A&Rs in hip-hop history, explained how he realised Busta Rhymes was a natural superstar and approached Chris Lighty and Lyor Cohen to give him a solo deal.

Dante Ross: I was like, ‘Yo, put them record out, it’s not gonna perform but let’s get Busta thinkin’ solo deal’. And that’s what happened. I’m the person that was behind that – I gave him his solo deal.