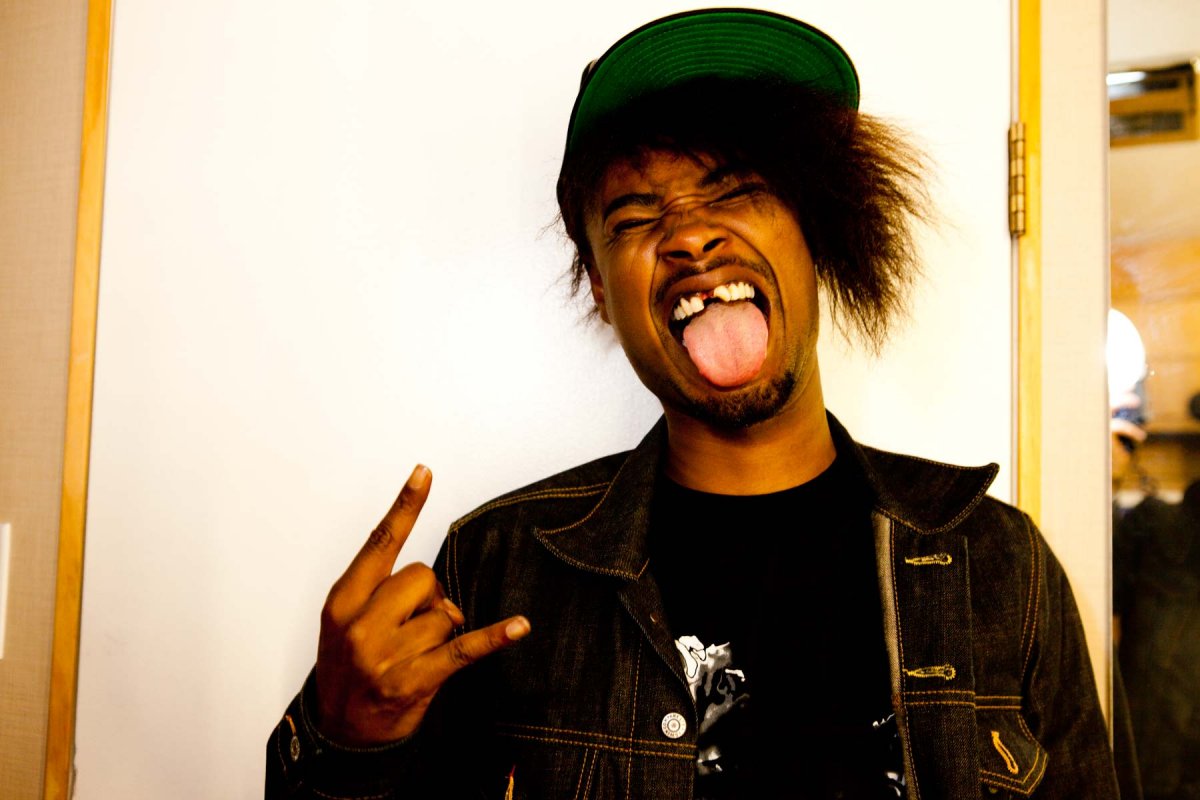 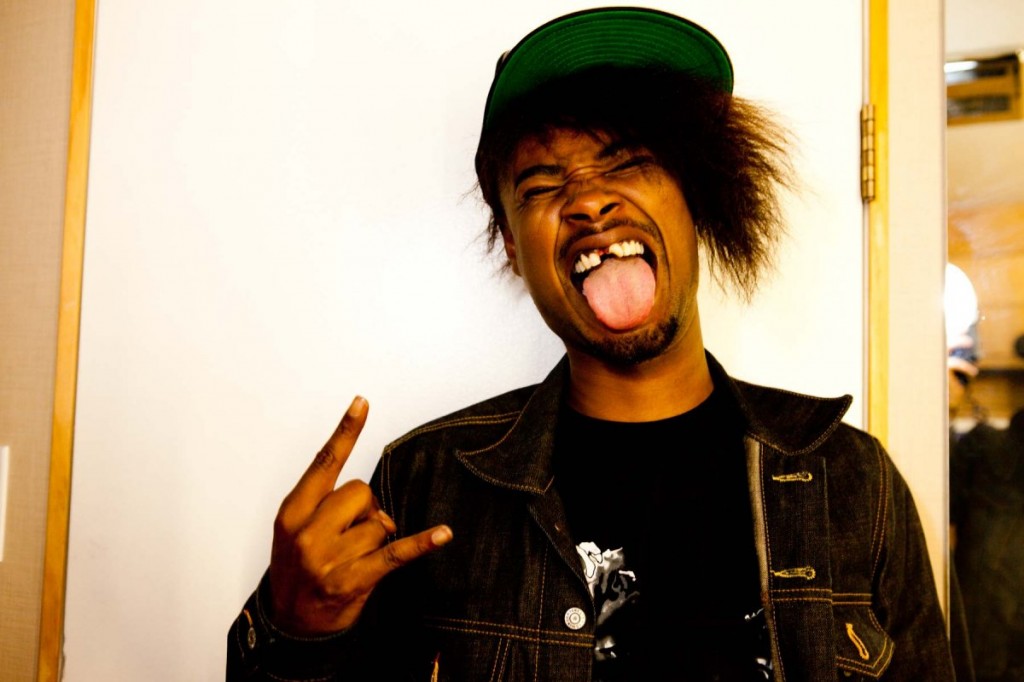 Hip-hop heads, did you know that at one point, Danny Brown nearly signed to 50 Cent’s G-Unit Records?

While on the come up, Danny Brown met and befriended G-Unit member, Tony Yayo; the two rappers actually put out one collaborative mixtape, Hawaiian Snow, in 2010.

Although Danny Brown’s association with Tony Yayo led to a lot of speculation on whether the Detroit rapper would sign to G-Unit Records, the deal never materialised because he didn’t fit in with the image 50 Cent was looking for, according to an interview with MTV. 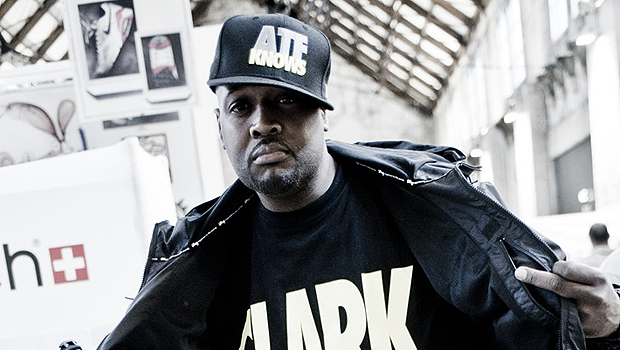