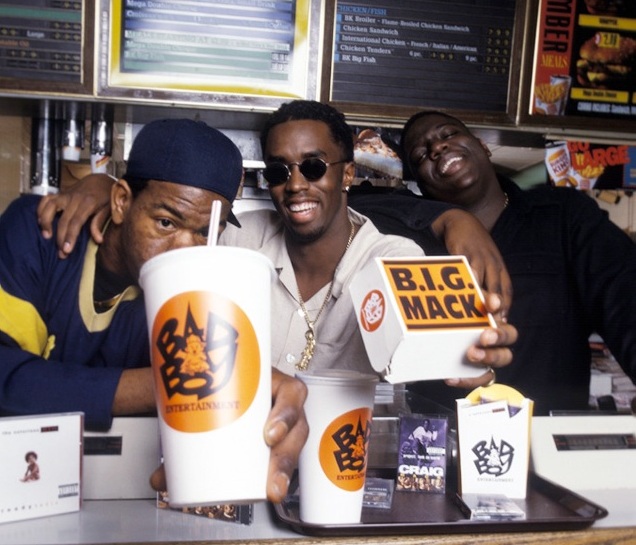 Hip-hop heads, did you know that Bad Boy’s first ever release was Craig Mack’s “Flava in Ya Ear”?

The remix version followed shortly afterwards and featured guest appearances from The Notorious B.I.G., Rampage, LL Cool J and Busta Rhymes. Unfortunately for Craig Mack, “Flava in Ya Ear” was the peak of his success; the one-two punch of Biggie’s “Juicy” and “Big Poppa” as well as the release of Ready to Die overshadowed anything else from him.

Check out the classic “Flava in Ya Ear (Remix)” below. 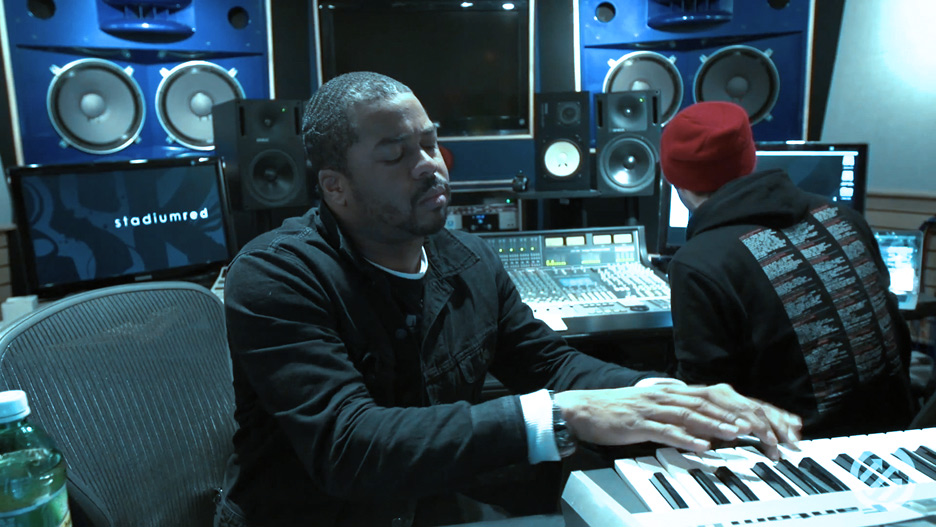