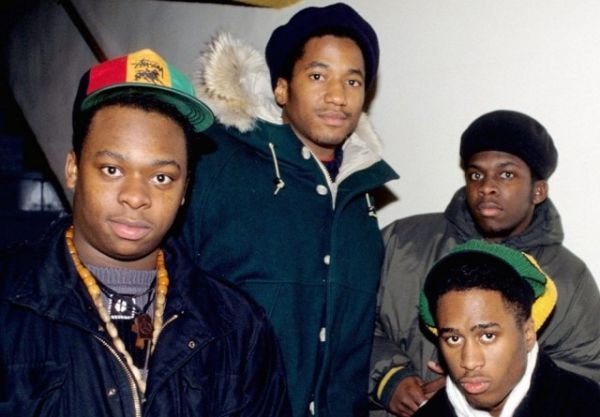 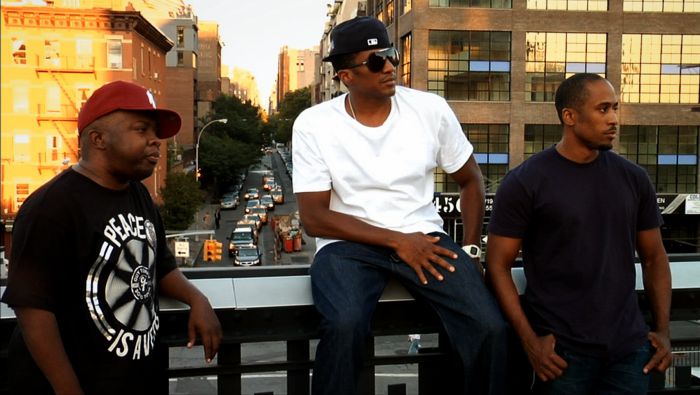 Hip-hop heads, did you know that A Tribe Called Quest’s 1993 single “Award Tour” is the group’s highest charting single to date?

Released as the first single off Tribe’s third, and arguably best, album, Midnight Marauders, “Award Tour” featured a prominent sample of “We Gettin’ Down” by Weldon Irvine and a feature from De La Soul’s Trugoy who gets on the hook.