Hip-Hop Gem: 1520 Sedgwick Avenue Is The Birthplace Of Hip-Hop 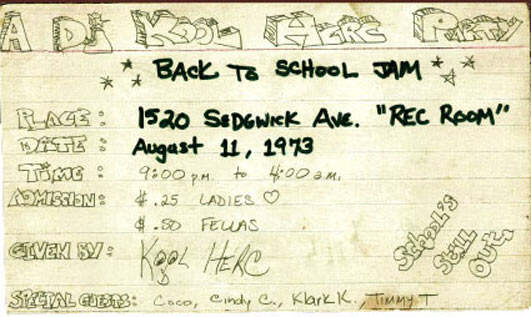 Hip-hop heads, did you know that 1520 Sedgwick Avenue in The Bronx borough of New York City is where hip-hop all started?

While it’s widely known fact that hip-hop started out in The Bronx – word to KRS-One – not many people know the exact location. It all began when Clive Campbell, otherwise known as the legendary DJ Kool Herc, decided to throw a party at his house – located at 1520 Sedgwick Avenue – on  August 11, 1973.

It was at this party where DJ Kool Herc unveiled a new DJing technique he had been practicing for months on end – playing the drum breaks exclusively by having two copies of the same record and alternating between each one. In addition to this landmark event, Coke La Rock, jumped on the mic and began to rap.