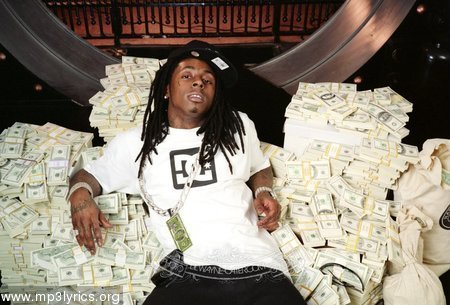 It really is amazing that at  31-years old, Lil Wayne has already dropped countless albums and mixtapes. If there was a title for hardest working rapper in the industry, it’d definitely go to Weezy. This list is only looking at Weezy solo albums so collaboration albums like Guerrilla Warfare, Let ‘Em Burn, Like Father, Like Son, We Are Young Money, Rich Gang and Rise of an Empire aren’t included. 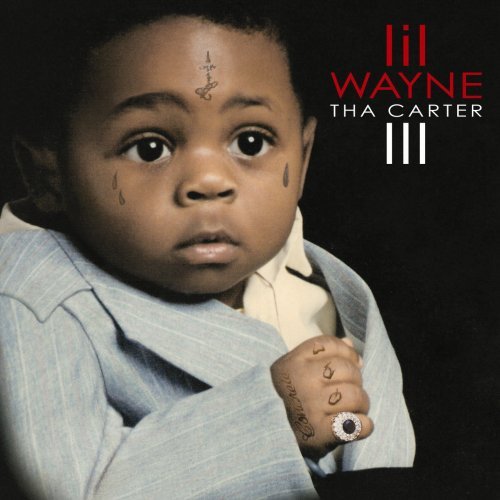 In the time between Tha Carter II and Tha Carter III, Lil Wayne was bodying features left and right, dropping high quality mixtapes as naturally as it was breathing for him, but he still hadn’t attained that all encompassing mainstream success yet. The sort of success that Eminem and Jay-Z had.

Tha Carter III changed it all and it was all thanks to one single – “Lollipop.” Released a couple months before the album dropped, “Lollipop” became Lil Wayne’s biggest hit single to date, topping the Billboard Hot 100 chart for weeks on end and moved 5 million units alone. Straight after “Lollipop,” Weezy smartly dropped “A Milli,” locking up the streets while dominating the charts at the same time.

So when it was time to drop the album, it was a wrap. Tha Carter III moved over a million units in its first week album sales, especially impressive since it was released in a period where rappers weren’t going platinum like that. The album was the biggest hip-hop opener of 2008 and is currently the third biggest hip-hop first week opener of all time. 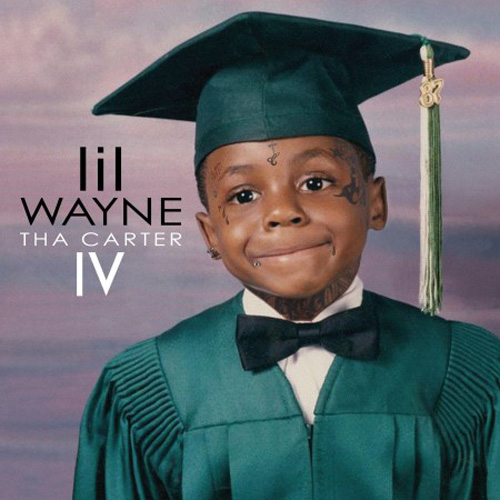 After releasing Tha Carter III in 2008, Lil Wayne has a moment where it felt like he had fallen off. The No Ceilings mixtape was incredibly dope and became one of the most downloaded mixtapes on DatPiff, but album-wise, there was something lacking. Weezy was hoping to recapture that magic with the fourth instalment in Tha Carter series.

The lead single, the monstrous “6 Foot 7 Foot” peaked at number 9 on the Billboard Hot 100 and was followed by a string of well-received joints “John,” “How to Love,” “She Will,” “It’s Good,” “Mirror.” Off the strength of these singles, Tha Carter IV moved nearly one million units in its first week, becoming one of the biggest first hip-hop openers of 2011 as well as one of the top 5 biggest first week sales in hip-hop history. 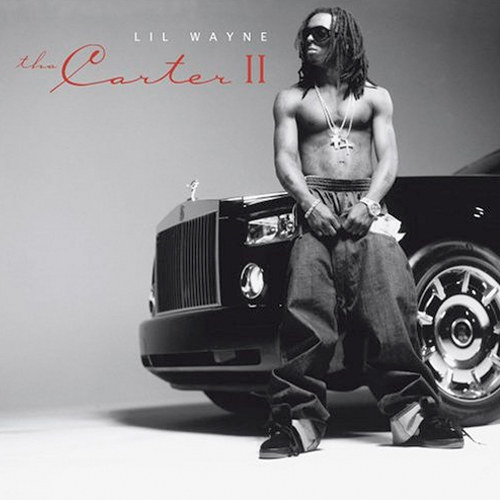 The first Tha Carter might have been Lil Wayne’s breakthrough album but it was the second one that really cemented his status in the rap game. It was also the first time where Wayne would start throwing out the “Best Rapper Alive” claim, but who could blame him? The album sold a quarter million copies in its first week and has since moved 1.4 million units since its release.

After dropping Tha Carter II, Lil Wayne would go on a mixtape and features run that was unprecedented and fundamental to securing his position at the top of the game. 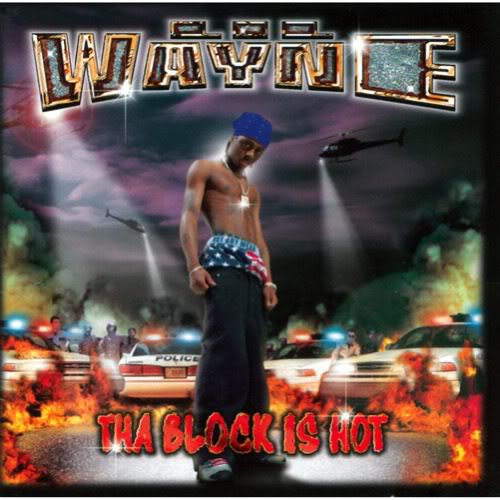 Lil Wayne’s solo debut was a major success, especially for a rapper’s first album. Coming off the Hot Boys success, Tha Block Is Hot moved 229,000 in its first week album sales, debuting at number 3 on the Billboard 200 chart and was certified platinum not long afterwards. It was the beginning of a very epic run. 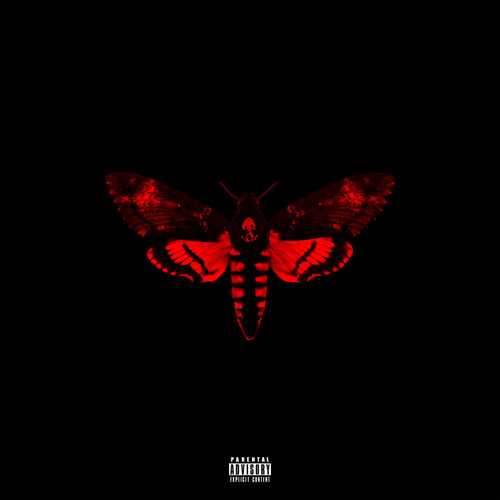 Lil Wayne’s commercial prowess is so strong that he could pretty much package up anything and sell it to his fans for a pretty penny. Not many other hip-hop artists can do this, save for Jay-Z, Eminem, Kanye and probably Drake. That was the case for Weezy’s 2013 album, I Am Not a Human Being II.

Featuring standout appearances from Future, Gunplay, 2 Chainz, Juicy J, the album showed just how far Lil Wayne had fallen off since his late 2000s run. Even his Young Money minion, Gudda Gudda, dropped a stronger verse on “Gunwalk” than Wayne. Still, I Am Not a Human Being II moved 217,000 units in its first week, becoming one of the biggest hip-hop openers in 2013, ahead of the likes of Kid Cudi and Mac Miller but trailing far behind Jay-Z, Eminem, Drake and Kanye. 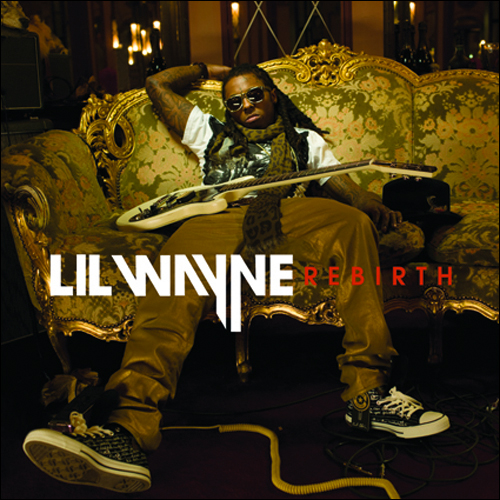 The only saving track on Lil Wayne’s rock experiment album was the Eminem-collaboration “Drop the World,” which also happened to be produced by Hit-Boy. Other than that, there’s not much material worth listening to on Rebirth. The good thing about the project was that debuted at number 2 on the Billboard charts, moving 176,000 copies in its first week. 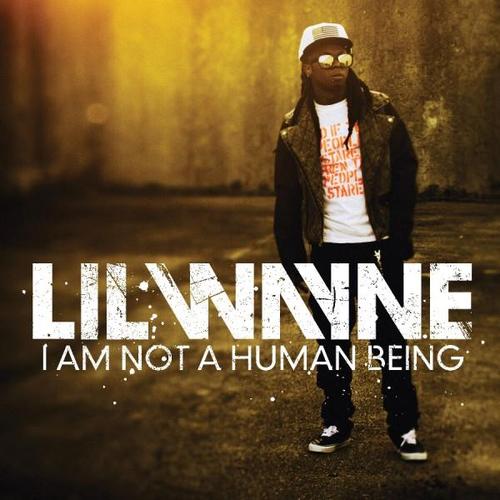 I Am Not a Human Being was one of the two Lil Wayne albums dropped in 2010, after the massive success of Tha Carter III, so naturally expectations were through the roof. It ended up being a critical disappointment but that album did successfully showcase Drake as the up-and-coming superstar in the YMCMB family.

The album debuted at the top of the charts, moving 125,000 units in its first week, Lil Wayne becoming the first artist since 2Pac to top the charts while in prison. 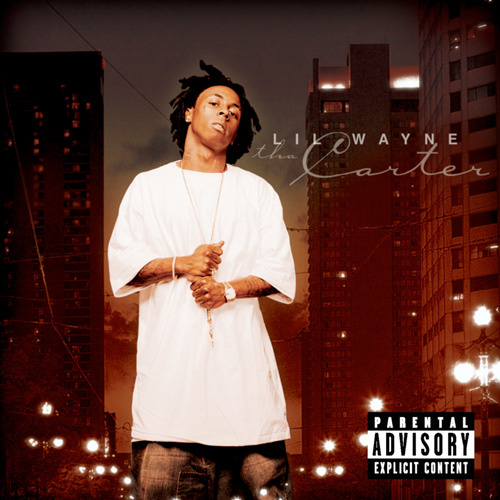 The first in Tha Carter series was the album that really set off Lil Wayne’s career. Released in 2004 and produced almost entirely by Mannie Fresh, the album included the classic Weezy joint “Go D.J.” which peaked at number 14 on the Billboard Hot 100, becoming his first solo hit single.

Tha Carter debuted at number 5 on the charts, moving 116,000 units in its first week and has since been certified platinum. 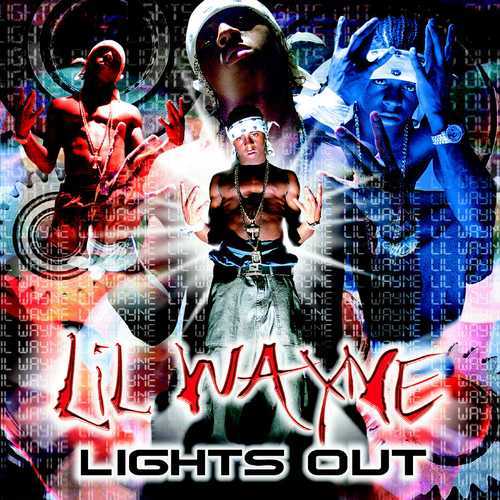 Lil Wayne’s second solo album didn’t hit the same success as his debut but it was still early days in his illustrious career. Lights Out moved half the units of Tha Block Is Hot in its first week album sales and it’s only been certified gold to this day. 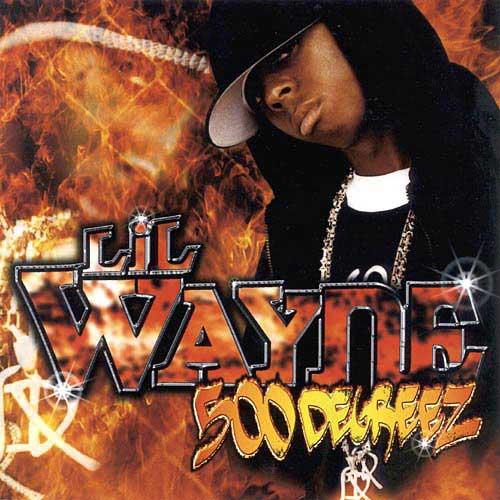 Around this time in hip-hop, New York still had a dominant grip. Jay-Z and his Roc-A-Fella crew had a lock on the radio, 50 Cent was revolutionising the mixtape game while Dipset was running the streets.

So when Lil Wayne released his third studio album, 500 Degreez, it was pretty much under the radar. Still, the album managed to peak at number 6 on the billboard, topped the hip hop charts and moved a decent 103,000 units in its first week album sales. 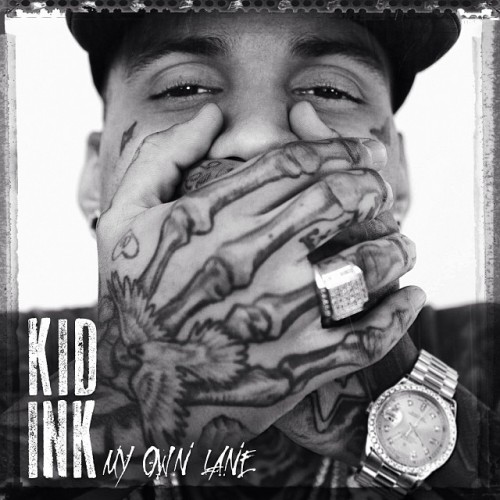 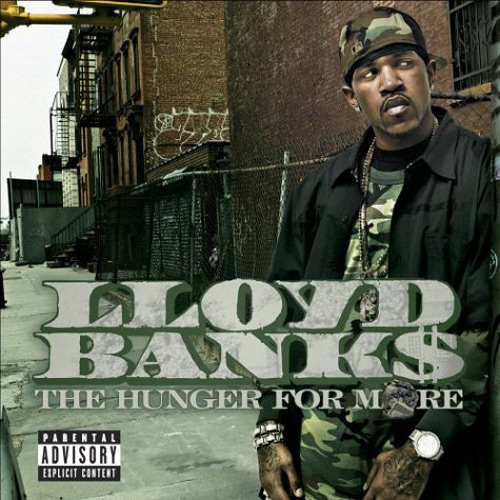 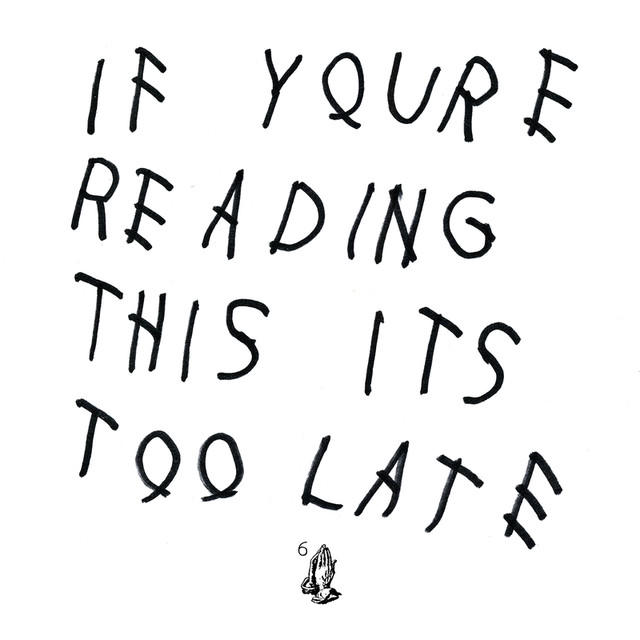