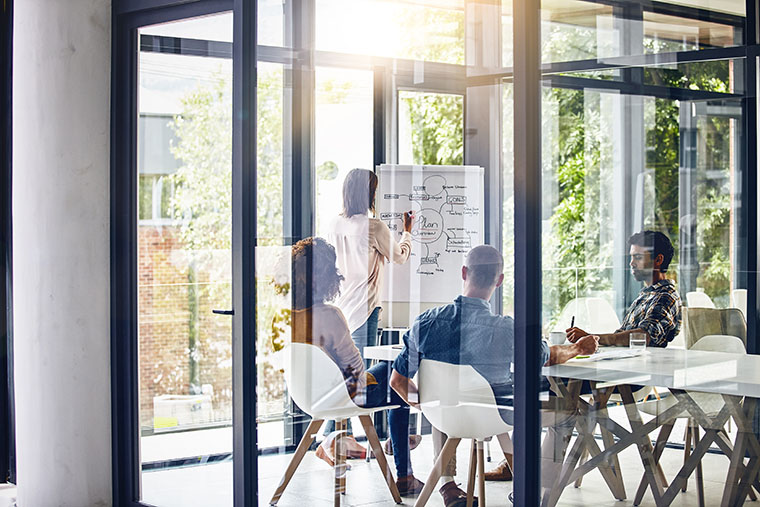 When you are first starting out and trying to make your name as an independent hip hop artist you will find that the burden of doing it all on your own can quickly become apparent.

Rather than the luxury of having someone out there promoting your music for you and doing all the heavy lifting, you’ll find that most of your time is spent trying to generate interest in your content.

To put this to bed and to give yourself a chance of moving things forward, though, you should never think that being independent means you are entirely a lone wolf.

You can still rely upon the help and the expertise of others just by looking around and hiring the right kind of publicist to work alongside you.

Hiring a publicist is much easier than getting tied into record deals and the like; but the problem is that, like everything else, you need to do it on your own. You need to go out and find a good publicist and as you can imagine that can be a pain in the ass.

Lots of publicists are just that – talkers. They talk crap, though, and don’t get much done. To avoid picking up one of these clowns and hampering your chances of being a success, you should always look for the following traits in a publicist if you ever do decide to hire one.

Communication – a good publicist can keep you in the loop without making it sound like they are taking on an undercover spy mission.

If you are dealing with a publicist who seems a bit dry and always seems to make out that his job is some kind of mystical thing you wouldn’t understand you go elsewhere, man!

Don’t put up with this kind of nonsense. You will be giving a publicist the truth from day one so the least you can expect back is the same courtesy

Enthusiasm – the worst publicist on the planet will be an unenthusiastic one. They need to be out there selling your music like its heroin on a CD.

They need to actually fit with you, too. Going to a publicist who helps people in a totally different genre from hip-hop to help you is not going to really work. They need to have influence in the regions you want to get involved so ensure the one you pick is relevant

Are they good with marketing on social media and the like? Then you should consider them, for sure. This is a hugely important step in modern advertising for independent hip-hop artists today.

Any good publicist will be able to be relevant, interesting, modern, enthusiastic, transparent and – most importantly of all – loyal to your ideas and your philosophies as an artist, and person. 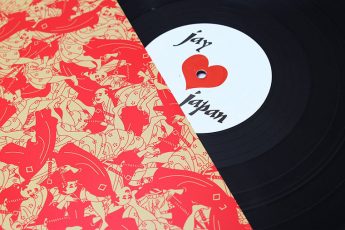 A Guide to Great Album Artwork for Independent Artists 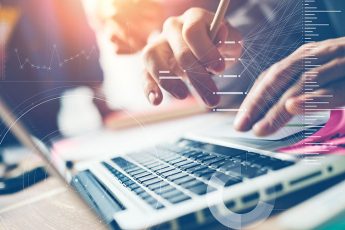 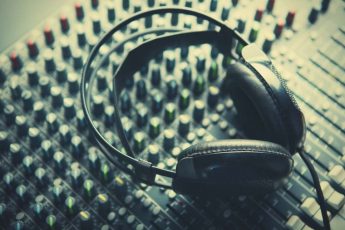