How do Independent Artists Make Money Without a Record Label? 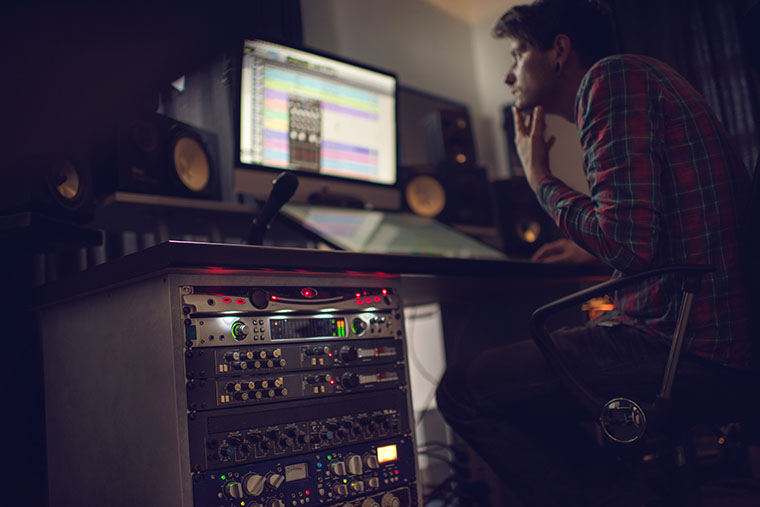 Kevin Kelly, founding executive editor of Wired magazine, wrote a very influential essay back in 2008 on the notion of 1,000 true fans.

These principles outlined in his essay can be directly applied to independent artists and how they create DIY revenue streams.

According to Kelly, a true fan is someone who is willing to buy anything you produce. Quality product in saying that.

These type of fans would be willing to drive for hours just to see you perform; they’d be ready to cop the vinyl versions of your music; buy the latest merchandise you put out; share your videos on YouTube.

If a typical independent artist is able to amass just 1,000 of these type of fans, they’ll be able to make a content living.

The music industry has created an unrealistic image of success for artists.

Not all artists aspire to have number one Billboard hits, win Grammy awards or appear on Forbes. There are plenty of independent artists out there living their best life, designing their own lifestyle and creating their own version of success.

For example, Oddisee, an independent rapper and producer from Washington, D.C., has been very successful over the past decade building a dedicated fanbase around the globe and monetising his craft via touring, licensing and streaming.

“To survive as an independent artist I had to objectively look at myself and what it takes to market music–to make music something that people want to buy and want to subscribe to and want to support.” – Oddisee

So if you’re an independent artist trying to figure out how to make money from your music without a record label, where do you start?

Creating different revenue streams for independent artists can be difficult at first, but here are a few ideas to get you started.

Ever since the rise of the internet increasing global accessibility, with the arrival of social media networks, website platforms and mobile devices; the barriers of entry into the music business game have lowered substantially.

In a recent Rolling Stone article, it was highlighted that DIY or independent artists with no reliance on record labels stand to earn more than $1 billion this year, with TuneCore collecting more than $500 million for their artists.

During the first three months of 2019, TuneCore paid out $86 million to the company’s artists, “very close to an eyebrow-raising $1 million per day.”

However you may feel about streaming services, it’s hard to deny that they were a necessary blood infusion into a declining industry.

Thanks to the rise of Spotify, YouTube, Pandora, Apple Music, and other streaming services, musicians and independent artists in particular have been able to take full advantage of the wide reaches of the internet.

Using distribution platforms such as TuneCore and CD Baby, independent artists are able to upload their music and collect 100 percent of publishing royalties due.

The late, great Nipsey Hussle was all about developing a direct-to-consumer business model. Off the back of his very successful Crenshaw campaign in 2013, where Nipsey sold 1,000 physical copies of the mixtape within 24 hours, the rapper’s #Proud2Pay movement was admired and studied by independent artists from all over the world.

A year after dropping Crenshaw, Nipsey raised the stakes and released Mailbox Money for $1,000 a pop. After a month, Nipsey posted up the revenue earned so far from the project on Instagram.

“That’s why I created Proud 2 Pay. You’re either leveraging, or being leveraged. That’s why I think direct-to-consumer is important, because we’re being leveraged. If I can say that my album isn’t exclusive on any of the streaming services, my songs are going to be exclusive at The Marathon store, that’s powerful. You can go to The Marathon store for the first week and hear the song or view the video in-store.” – Nipsey Hussle

As an independent artist, you might not have the same, dedicated fanbase as Nipsey had built when he dropped Crenshaw and Mailbox Money, but you can still use his direct-to-consumer business model to achieve your own success.

Independent artists can use platforms like Bandcamp to sell their music, in addition to physical products such as vinyl, or a t-shirt, ticket or cassette.

Bandcamp will then pay out 80-85% of the money to artist daily, with the remainder of the money going to payment processing fees and the company’s revenue share, which is 10-15% on digital items, and 10% on physical goods.

“We’re creating an ecosystem, from production to consumption. Not only do we own the supply chain, but we can curate the experience.” – Nipsey Hussle

What the streaming revolution has done for musicians is provide super cheap music and accessibility for fans all over the world.

As a result, listeners, especially the more dedicated ones, are looking for other experiences to engage with their favourite artists.

This is where live shows, touring and festivals come into play. As an independent artist grinding it out there with a small budget, you need to make sure your live show game is on point.

If there’s anything an independent artist should be focusing on as a priority outside of actually making and distributing their music, it should be learning how to: book regular gigs and honing their live performances. Once an artist has sharped their live performance skills and built a solid fanbase who will come out to support, you can start playing your own gigs or supporting more established artists.

Income from live performances can be low at first, but the more experience you gain, the more you can start charging for tickets, as well as play more regular shows: resulting in increased revenue. You’re not going to be appearing on the radio or featured on any of the major playlists in the near future, so you need to focus on putting out quality music that connects with your audience, building up that fanbase and hitting the road so you can perform and sell merchandise.

When it comes to merchandise, hoodies and hats are usually the go-to products artists tend to sell on the road, but you can open up the range to include items like bottle openers, tote bags, posters and plenty more.

“It’s the music first. Then it’s the shows. If you have a wonderful show, people will talk and they will return. That’s my story.” – Tech N9ne 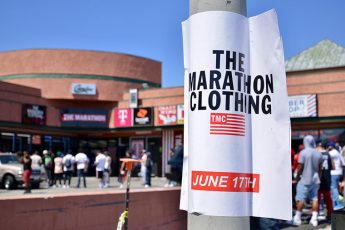 How Independent Artists Can Use Merchandise to Expand their Fanbase 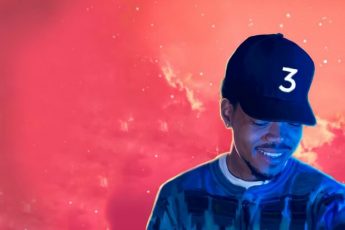 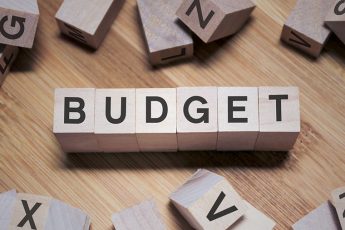 Useful Marketing Resources for Independent Artists On a Budget