A Guide to Successfully Launching Your Next Release 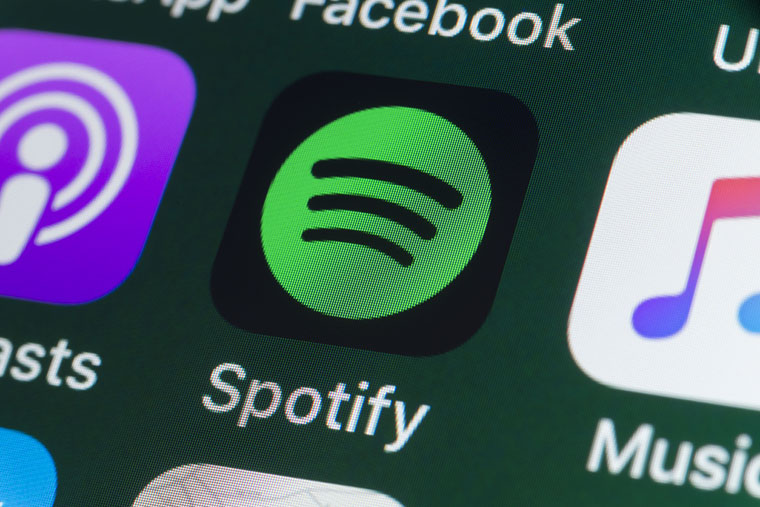 For any artist, the most exciting time of your career is likely to be on the build-up to a release. The hype, the marketing, seeing your face in places you never thought you would.

The interviews, the build-up and all the profit to come, it’s intoxicating. For any independent artist, really, the story is a little different.

First off, you need to be ready to do a lot of planning alongside a lot of collaboration. There’s a lot of challenges to come, and you need to give yourself a minimum of eight weeks – three months on average – to be ready.

If you want this release to be worth the investment of budget and time, then you need to be ready to make the most of what it can bring you.

For one, you need to first define what you mean by a project. Many people see this as something like promoting a new album release, but it’s not always so simple.

Yes, releasing a new song or creating your first music video is a project. A project, though, usually has a definitive start and end point. You don’t stop promoting an album because it was released, do you?

You first need to work out what the aim of your project will be. Building your own record studio or creating a marketing department for your music is a project.

Promoting your music? Less so; that’s your life, not a project!

Now that you understand what a project may or may not be, it’s time to know what your own project would be.

First off, make sure you know that there is a purpose. We said above that it could be building a marketing arm of your promotions; a website, social media, that kind of thing.

Are you doing this because you think it will help you grow as an artist? Or are you doing it because it sounds trendy and productive?

Before you risk a moment of your time or a dime of your budget into a project, justify the reasons. Don’t let your decisions be made based on the actions of others. Someone that you look up to has set up a new recording studio – so what?

You don’t need to copy them. Any projects you undertake should be undertaken for reasons dedicated to your progression.

Another aspect of completing any kind of project is about having good, realistic deadlines and goals. Goals must be both clear and they must be something that you can act upon.

Saying “make a million” is not a goal. Saying that you’ll undertake X marketing campaigns and put up to Y hours per week into interviews, features and getting your name out there is a goal.

Who will it appeal to?

What kind of metrics do you want it to hit?

How many streams, sales and preorders are you hoping for?

What’s the budget for marketing and production?

Do you need to rebrand to help this album fit into your current concept?

Every decision that you make should come with both a series of questions to tangle with, and a clear deadline of when action should have been taken.

Always try and base any decision that you are making based on proven information, such as previous success. So if your last album made you $X, don’t expect it to suddenly be tripled with the next release.

Base what you expect to happen on what has come before, with the aim for improvement and optimism always kept to a realistic level. This makes it easier to make plans, and to make sure that you can feel the tangible success of progress.

The worst thing that you could do, though, is fail to have any kind of plan for taking these ideas and putting them into action.

Always make sure that the deadline is set, and that you set a clear plan for how much time you will invest into reaching this goal. This should help you to work out if the hours dedicated will be enough to achieve your goal in the time suggested.

Let’s say you had the intention to release news of a tour to go with the new album. You need to start contacting venue telling them of the tour, setting up dates and discussions.

You need to start contacting your merch team to start making sure they have everything needed in place, good to go.

You also need to make sure that you have things like transport, stage support, back-up and also your team to help with merchandise sales etc. along the way. You then need to set a deadline that is fair to all the venues and staff, meaning that you need to have that deadline to be true to those who you are asking for help.

Set a clear plan of action and make sure that you address any and all issues that come up as you progress.

It’s important that you have a plan, and also that you expect to perhaps continue even beyond the end point of said plan.

For example, as the finish line is coming into view, you might find that some key parts of the action plan have been completed to satisfaction.

Once the plan is coming to an end, you will have a much clearer idea of what the end game is going to look like.

Once the tour is done, you don’t just celebrate a job well done. You then make a plan to cover X press engagements, set up new tours and build on the positive hype of the project.

When one project finishes, as an artist you need to make sure that the end point then begins the starting point for a new project.

It might make it hard to see an end game, but it will make you appreciate that the best musical events come with a boatload of planning before, during and after the event has taken place to maximize success pre and post-show. 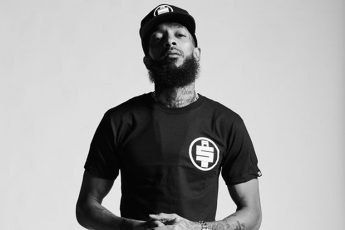 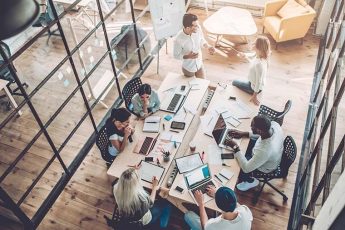 Building a Team for Independent Artists: Hiring a Booking Agent 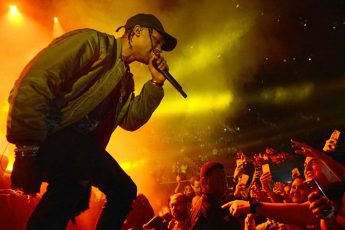