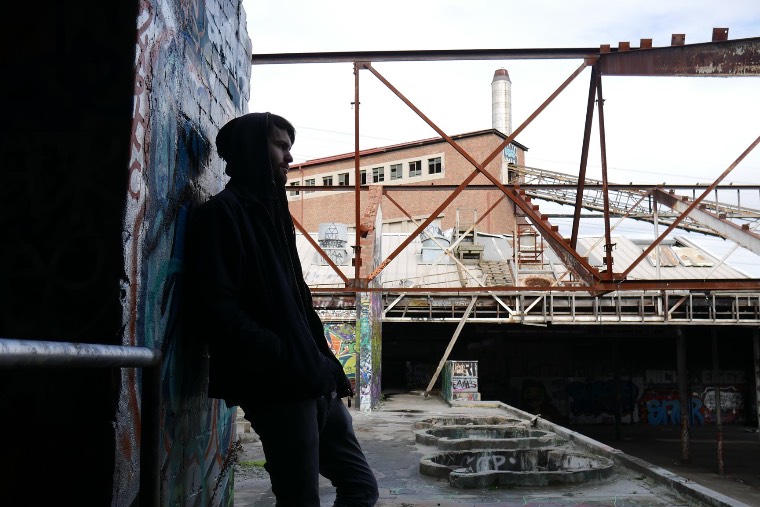 Sense Offence is a New Zealand hip-hop artist who raps over boom bap and grime beats with lyrically and technically complex bars. His music covers topics such as mental health, drug addiction, relationship difficulties, societal problems and suicide, tackling these heavy topics with a brutal realism about their realities balanced with a strong belief that recovery is possible and offering encouragement to anyone battling these demons to keep fighting.

This song was heavily inspired by groups like Syntax Junkies and Rhyme Asylum who make rap with really complex wordplay and dark themes, as well as from the death-metal and hardcore punk bands that I grew up listening to. When I was younger and struggling with mental health and addiction, the only music that ever really made me feel better was music that was loud, aggressive and dark as fuck.

Now that I’m making music myself, I want to make music that can do the same thing for someone else. There’s a saying I heard somewhere that art should disturb the comfortable and comfort the disturbed and that really resonated with me. I think everyone carries around some type of darkness inside them and I’m a big believer in channeling that into something constructive like making music, rather than denying that it’s there and letting it grow unconsciously in the shadows and destroy you.

It’s certainly not an easy thing to do at the moment, especially with how much the pandemic has affected live music. So at the moment I make most of my money in music from streaming platforms, doing features for other artists, selling merch and teaching new artists how to develop their rap skills. I’m also really focused on building my Twitch and YouTube followings to a point where I can monetize them, putting out a lot of music videos and regularly going live on Twitch and freestyle rapping about anything viewers throw up in the comments.

I think Watsky really changed up the game with the world record he set for the longest freestyle rap, livestreaming it and using it to raise money for him and his crew during the pandemic. I think the pandemic has forced artists to get more creative with the way they approach the business and it’s cool to see livestreaming start to take off more in popularity in hip hop. I think streaming is such a good way to connect with fans, it’s much more personal when you can chat in real time compared to something like a music video. Once I get a bit more of a following on Twitch built up, I’m actually going to be attempting to break that world record too, aiming to freestyle on a livestream for 40 hours straight to raise money for 40 different charities so stay tuned for that.

The biggest lesson for me was just realising that it is actually a business and you gotta treat it like one. I was always just so focused on making music for the love of it for ages and bought into that whole idea of “if you build it they will come”. I mean, you can build whatever you want, but if you’re not promoting it, then no one’s gonna come if they don’t even know about it. So you gotta know how to promote yourself, especially as an independent artist coz no one else is gonna do it for you. So I’ve been studying up on marketing, graphic design, video production and things like that to round myself out as an artist.

I’ve always been into the more lyrical side of hip hop, I love when rappers have bars that play on words so heavy that you gotta listen to it over and over to fully understand all the meaning behind it. I’ve always been really into writing even before I got into rap (english and music were literally the only subjects I did well in at school) and when I started rapping it was like my two biggest passions just came together. I started out like a lot of rappers, not taking it serious, just freestyling at parties and things like that. But the more I started freestyling, the more I realised how therapeutic it is, like sometimes I’ll say something in a freestyle and be like damn I didn’t even know that’s how I felt about that. It became this way to vent for me for years before I ever decided I needed to do more with it. I always just made music because it made me feel better, but if my music can give other people that same feeling then I feel like I gotta keep putting it out there for the people that relate.

Definitely artists that keep mixing it up and taking elements from other genres and making it work. It really shouldn’t surprise me anymore because hip hop has always been about that, like I always loved the old school rappers who mixed elements of jazz into boom bap. But when I heard about these new wave rappers who were mixing trap with death metal for example, I thought for sure that combination wouldn’t work (even though I love both genres on their own). But when I actually listened to it I thought it was dope as fuck and now it’s some of my favourite music to listen to. So there’s always more boundaries to push and people mixing things together that you wouldn’t expect.

The organic reach on social media is something that I think really needs to change. If I follow an artist on social media, it’s because I love their music and I want to know when they release more. But social media only shows you about one percent of their posts, because they want independent artists to have to pay to reach their own fans, which sucks for both artists and fans. That’s why I’m focusing more on growing my following on platforms like Twitch, Spotify and YouTube now, where the algorithms show fans more of the artist’s posts and artists have the ability to monetize and get paid when their music is heard, instead of having to pay just to get their music heard by their own fans.

That’s such a hard question to answer because there’s so many different elements to it, like one rapper might have the best rhyme schemes and another might have the best punchlines while another has the catchiest hooks. So I can’t really say who’s the best, but I’ll say who I’ve been listening to the most recently.

Wombat because I feel like lyrically and technically speaking he’s probably one of the most talented rappers in Australia in terms of penmanship, just crazy multisyllabic rhyme schemes and hectic wordplay.

Gizmo because the way he fuses death metal with trap is so unique and he really brings the genres together so well without it feeling forced. A lot of the time when people do that it will sound like they’re just screaming over trap or rapping over death metal, but Gizmo fuses all the elements together so well it sounds like a whole new genre.

Chillinit because he’s been doing some ridiculous numbers for an independent artist from Australia, I was listening to his music since he was spitting bars in someone’s garage so it’s really cool to see him at the level he’s at now where he’s touring the world, getting radio play and setting benchmarks for Australia, like being the first Australian rapper ever to do Fire in the Booth.

I’m releasing a new song and music video every month for the rest of the year and freestyle rapping on Twitch live nearly every single day. Once I’ve built up enough of a following on Twitch, I’ll be attempting to break the world record for longest freestyle rap ever, aiming for 40 hours. I’m also studying digital marketing and video production so I can constantly keep levelling up the quality of the content I’m putting out there and growing my skills in all areas of the music business. Some of the music I’ve got coming is the most raw and real stuff I’ve ever released and I’m sure it’s gonna hit hard and connect with a lot of people. 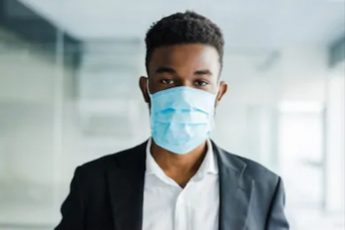 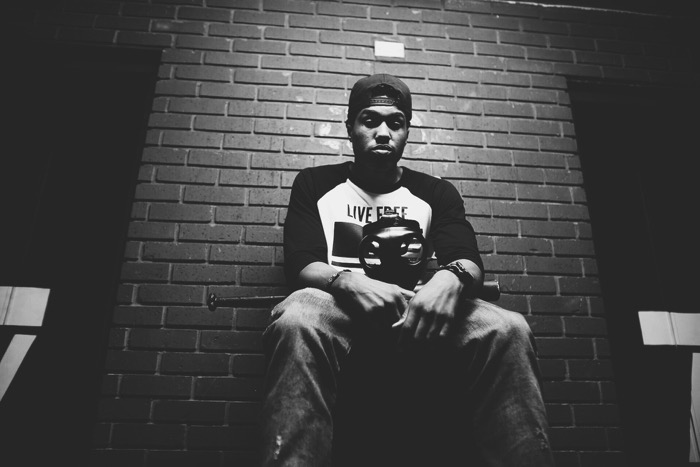