Growing up my favorite rapper was TI, I listened to alot of radio growing up, and I didnt stop until I started making music myself, I don’t really think im influenced by any of my favorites

3) How would you describe yourself as an producer?

Has your style changed much over the years? I would like to say Im sonny digital like, thats my favorite producer

I have a routine but not a set routine, i think that sometimes simple is good and overdoing it can ruin a song

Im working on a debut mixtape as an artist, but my latest project was a beat mixtape that I made awhile ago, its funny because I made the whole tape in like a week

I just promote myself by working with artist in my area because many big producers say that as a producer attaching yourself to an artist is a way up, but im still new to everything so I have alot to learn on the business side

I like how diverse hip hop is today, idk if i like trap naturally cause im from the south but I do, but I also can listen to the logics and kendrick lamars

A young artist named juhovah from my city is a very talented artist with great work ethic, ive sent him beats but i would like to work with him in a studio one day, also my teamate Jdafari is a beast creative mind, i actually draw inspiration of of him for beats sometimes

My dream collab gotta be Rich Homie Quan because he got so many tracks that I live by, like Hurt No More

Dropping my first song with reesey muney, haha, that was like 2 or 3 years ago but knowing that your music is out there in the world is a good feeling

For me I just want to get my mixtape done and earn a name, put myself in the game 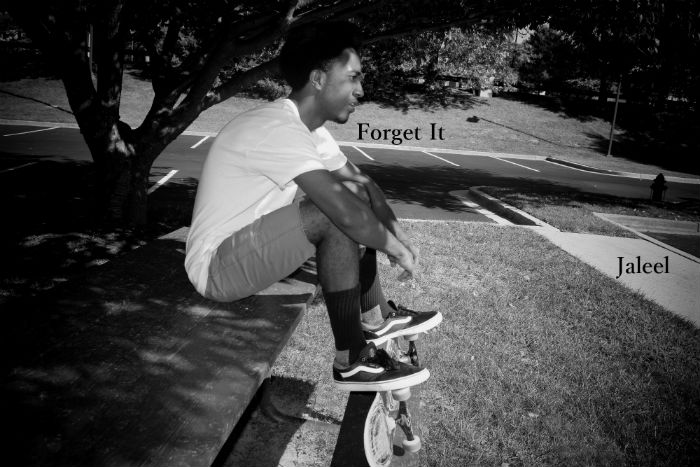 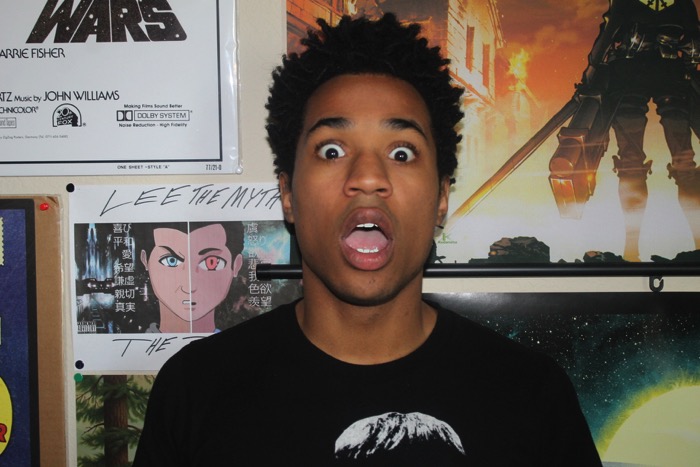 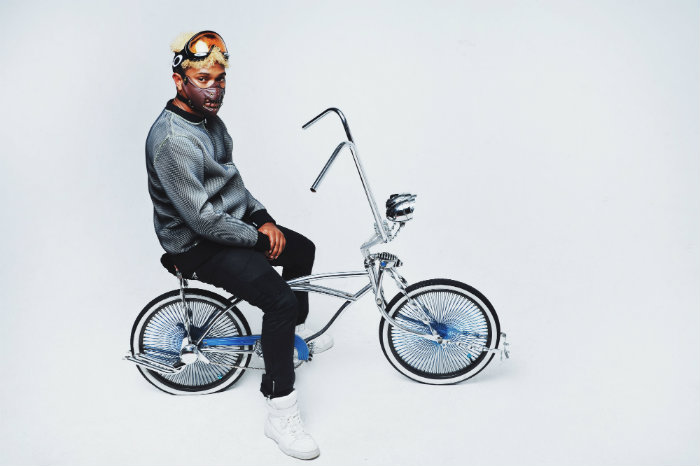