I come from sunny sd the place to be where the women fine as hell and that weed stay frosty, im from one of the sickest places on earth we got the best wether weed and women.

Growing up I was always around rap music my mom listened to 50 cent and my brothers would listen too luda and lil wayne. I think growing up listening to lil wayne and luda kinda made me grow into the rapper that I am today, but there are a lot of rappers who are still affecting the way I make music such as big Sean and logic. I just see the work they are putting out and try and see if I can make something that can maybe compare.

Diverse and appealing to the youth.

Making music for me is a thing that kind of comes naturally Im a very person I work a 9-5 every day and so i have to make time for music which i do but sometimes its hard because I have to mix all my own vocals and beats and that can take a while, but that being said I think writing and recording is the easiest part of the whole process and that is usually the most fun and non time consuming part of the whole process.

My last project was recorded in high school and finished being mixed a couple months after. The process was slow because I wasn’t really focused on making music as much as I am now. The vibes of the studio have to be right to start working I have a lot of friends who I am always around but if there fucking up the vibe of the studio ill tell them to get out.

Not a whole lot, most promotions i have been doing people reach out to me. i actually need to learn the whole process of promoting yourself as an artist.

Everyone talks about hip hop being dead and its not dead at all it has just changed like pretty much every type of music that was created at an early time. I think the state of hip hop is only getting better.

Dropping my first project and getting it out of the way. 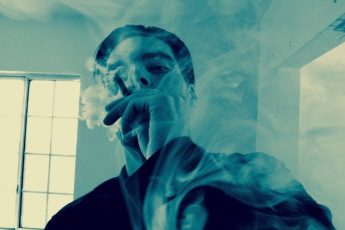 Voice Of The Minority: An Interview With Philly Rapper The Politician 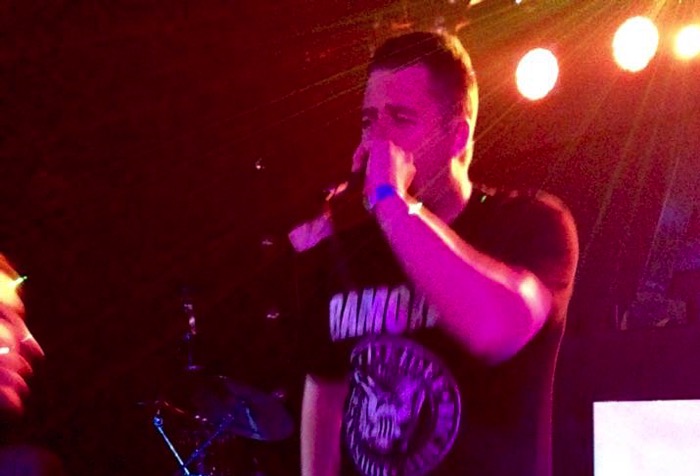