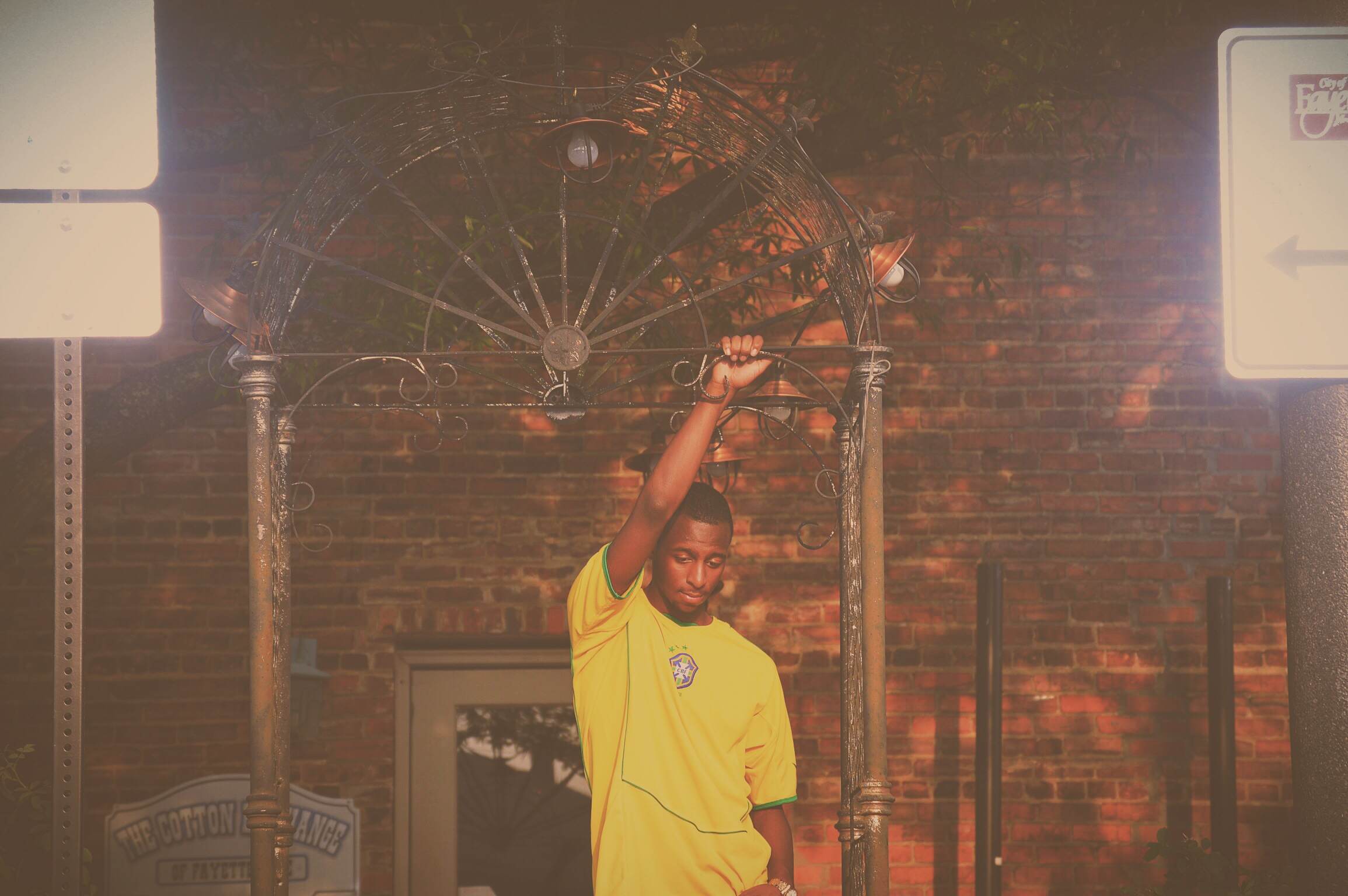 Ever since he started rapping at the age of 9, Kell$ has been influenced by a range of artists – most notably Nas and Jay-Z – whose albums The Blueprint and Stillmatic rank amongst his favourites. 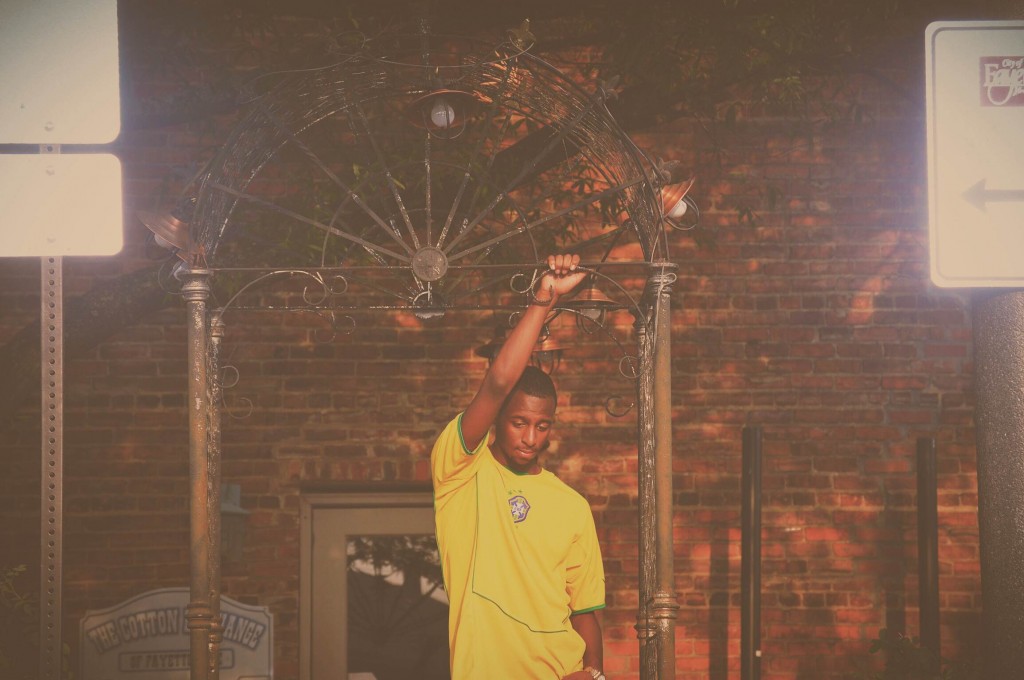 I’m a 22-year old rapper born and raised in Goldsboro, NC. Raised in a single-parent home. Currently in college at Fayetteville State University in Fayetteville, NC.

Growing up, I listened to all kinds of music. I found myself reciting 2Pac, Nas, and Biggie. As I got older as a rapper, I was also inspired by Outkast, Wu Tang, DMX, and Jay-Z. I also listened to a lot of Houston music such as the DJ Screw mixtapes.

Most times, I already have a concept then I just start writing. I write a lot about my personal life and things I’ve seen and been through. Sometimes I’ll stop writing in the middle of a song and freestyle the rest. Some times it does depend on the track as well.

My latest project The Innixi EP, I was at a dark point in my life so during the making of the process I did a lot of drinking and smoking. I was dealing with stress and depression which inspired me to come up with the title. “Innixi” means “stress” in Latin. Things that I held inside, I released while recording.

I recently made my own website and currently in the process of making blogs/vlogs. I also intend on doing some traveling after graduation. I do a lot of networking because it’s more about who you know nowadays.

Be dedicated, don’t procrastinate, work hard, and NETWORK!!! I’ve found myself slipping up at times and that resulted in me missing many opportunities in the past.

Hip-hop is very diverse nowadays. There are a lot of lyricists and a lot of trap rappers as well. Some songs are TOO simple but at the same time creative. It’s in a better state than it was some years ago when the quote, “HIP-HOP IS DEAD” was buzzing around the hip-hop community. It’s a lot of rappers that are bringing back that old school feel while at the same time mixing it with modern day styles. 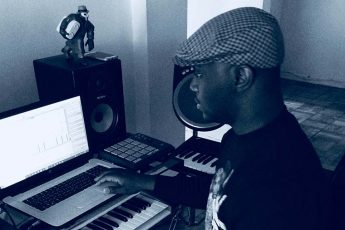 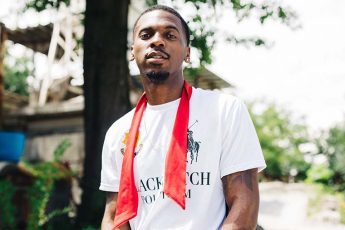