I would say its versatile but definitely high intensity punchline flow, diverse lyrical content, but lately i have been trying to test the waters with more melodies and harmonic vibes.

Usually making a track I can just write to the beat after I know what the topic and direction is, finding the flow is easy and once i have the first line its a snowball effect but its the first line thats tough. Sometimes it depends on the track that’ll determine my process but its usually simple

This last project was easy because it began with me just having fun on old hiphop beats i always liked. But once my friend passed away a little over a year ago and i decided to dedicate it to him, i then began to make certain tracks to cater to the vibe i was going for. So I reached out and got certain features that made sense with the theme!

To be honest this is the most I have done to date other than college/internet radio and social media I am reaching out to DJs so thats also why I am adding new styles to my catalogue.

I love it, i feel its something out there for everyone and there are avenues to get to them and navigate easily so its great to me

Lately I have only been focused on my team, Luminous, Fokus, and Base Bronson

I would have to say Jay-Z.

The greatest moment? Too many but if I had to name a time I’d have to say when I performed at Juneteenth in Little Rock back in 06′ in front of 15k people and held it down, that feeling let me know “I can do this”

Next is the EP, “FONTAINE”, hoping to drop late this summer and much more music from me and the guys I named! You can reach all my social media at: @PinkFontaine. 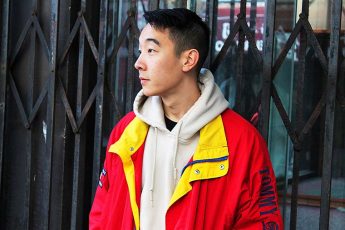 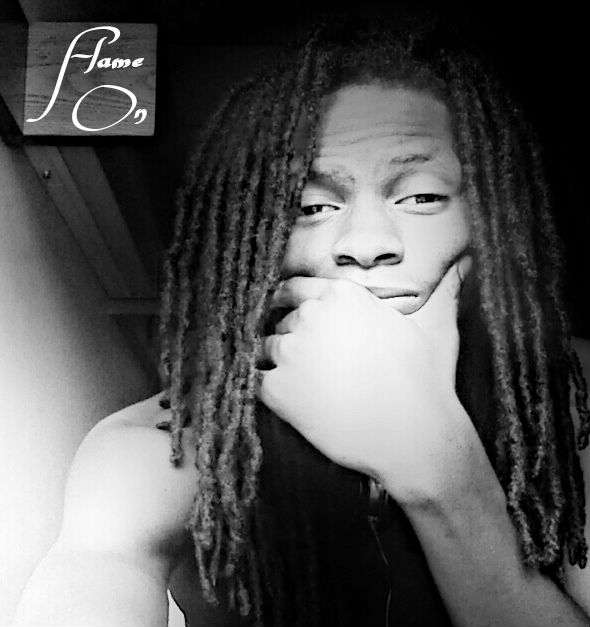