The first song I recorded on KT 2 was “Murderap (Minneap).” I wanted my tape sound just like that. I kept on recording more and more, but the Instrumentals changed how I felt during the times. Throughout the tape you can hear trap or chill vibes.

Doing features with other independent artist is where I want to keep pushing myself. Until more and more artists start noticing me. Being independent as an artist having feature money will be my next move.

Tagging other local artists to get known just like me around the states. If a major artist kinds my music and want to collaborate their feature price will be much higher than a independent artists.

Meek Mill always changes it up same goes with J. Cole. When J. Cole came out he was being himself with his music and that is what pushed him to become the best artist he is now. His sound is much different than anybody else’s and that is why it is unique.

Some can say he is the new Nas or 2Pac of this generation, In which he has story telling’s in his music just like Nas and 2Pac have in theirs. Meek Mill spits hardcore street music that fits his style and brings out his emotions much different than J Cole.

What I learned so far in the music business is stay behind yourself and don’t wait on someone else to guide you, because someone else is doing the same thing, but is doing it by their own.

French Montana once said on a interview he was on and he said something about not waiting on someone else, because that someone else is pushing them not you.

What I love about Hip-Hop is being yourself. Hip is the trend and Hop is the movement. If the music is hip enough for the fans than it will move us.

Hip Hop, you have to be yourself when it comes to recording a song by yourself or a group of other artists. Hip hop, we have to have fun and be creative and that is why I like hip hop so much.

What surprises me still in Hip Hop? It is the songs from different artists. One artist can have a much different sound that can hype me up.

Let’s us say a west coast artist came out with a banger I will have that song constantly on reply until I hear a new song from a different artist that came with a newer banger from the east coast or down south.

The less record sells a artist gets, the less income a artists will have. Back in the early 2000s record sells were huge and artists were getting a lot of income for that. I would bring that back to this generation.

When it comes to the top three artists right now. Everyone is hitting up 2 Chainz, Migos, and sometimes Juicy J. When it comes to 2 Chainz he was on every single track you can imagine just like Lil Wayne was back in his prime years between 2005-2009.

For Migos everyone right now want to sound just like them. Juicy J is just like 2 Chainz also. He was jumping on every song he can get that made him bigger than he was with 3 6 Mafia.

My future plans is work with major mainstream artists like Nas. I always wanted to work with Nas, since I was just little.

When that day comes I will be much happy, Since Nas started writing around age 19. I started recording around the age of 19. Until that day I’ll keep making music until he notices me by a former friend of his. 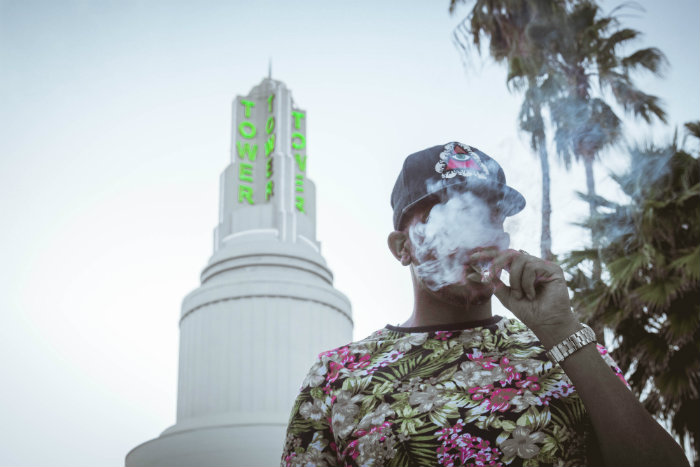 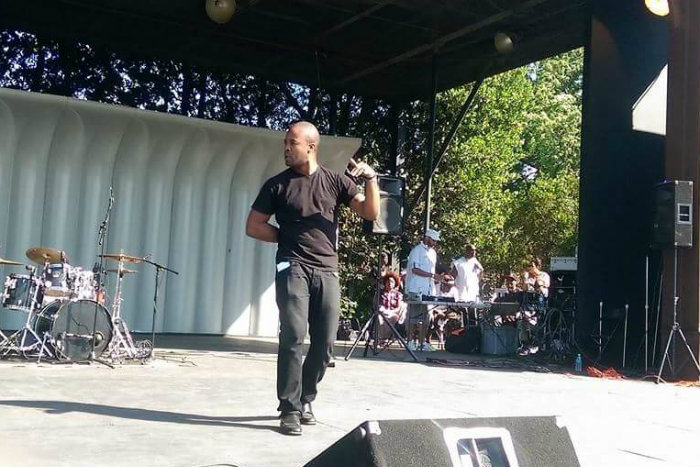