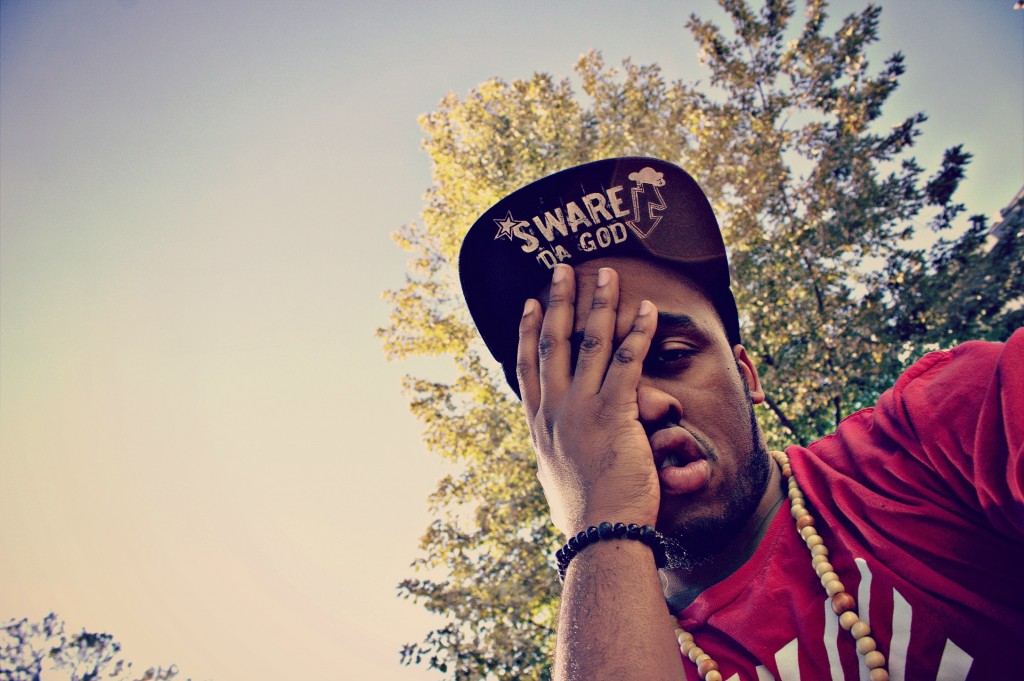 I grew up in Central Jersey. Got into music through my mom playing the radio while cleaning the house. Big Daddy Kane, Sade, Bobby Brow and Slick were played on a regular in the house.

I’ve always liked hip hop and R&B. But I wasn’t inspired to create until I heard Snoop Dog’s “Doggy Dogg World.”Something about that beat and how he was flowing to it made me think – “I should write my own raps.”

There’s no structure to the creative process. I’m inspired to create all the time. It’s completely random. Sometimes I’ll come up with some lines that will then turn into a verse then I’ll cook up a beat based off what I was rhyming about and my cadence. Or sometimes it’s the exact opposite.

4) As an independent artist, what are you doing in terms of promotion and marketing in order to differentiate yourself from others?

When it comes to promotion I take the “struggling artist” approach to the extreme, not as a front, but just to be completely honest with listeners. My overall idea is if it’s dope and done well it should speak for itself. At that point it should just be accessible. The good thing about being a weirdo I ain’t gotta ever worry about being “original.”

I would advise anyone who’s trying to succeed in the music industry to befriend as many well connected people as you possibly can. Convince them that you’re the next big thing and come into the game with your own financial backing and don’t worry about being a good artist. If everything works out you won’t need to be.

6) Which artists are you listening to these days? 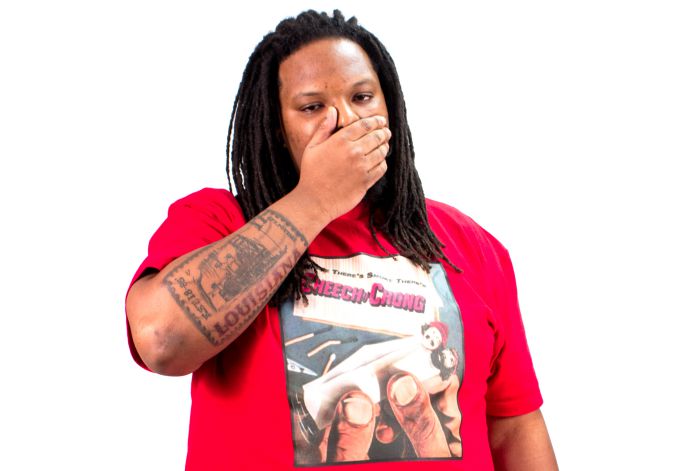