Well I am a workaholic really. I am contently working and going to school to hopefully put myself in a situation where I can actually do what I want, which is making music. I was born and raised in Maryland and lived here my entire life.

I fell in love with music and started making music in the 8th grade with my brother and his group. I probably have made at least 100 songs which I find amazing because Its not a job. I do it because I love it and now I want to make it a career.

A lot of people influence my music from old school rappers to the newest emerging rappers. I would say my personal top are Jay Z, Lil Wayne, The Weekend, Kanye West and Tory Lanez.

I would say that im a versatile artist who can make music about anything. Growing in Maryland and living in the surburbs to living in Fairfield, Alabama really made me. Yes my style changes after I hit a certain milestone or obstacle.

It all depends on the beat and where my head is currently at. I look beats that will catch my ear and keep me tune into it the whole way. Its like a feeling that goes off in my body once I hear a certain type a beat. I start off with a idea first about I should write about. Then I write the hook base on that idea. Then write a verse base off that hook.

The last song I made I feel it amazing to me at this moment. The song is called “Talkin Bout.” I was doing my thing and was listening to beats I heard it and I bought the exclusive rights for it at that moment. My little homie had bought a hotel room so I came down purchase a session. I had already prewritten everything but I wanted a better quality for everything.

I am very new to promoting music. I am trying to go all out with this song. I’m coming out with a visual for this song and hopefully I can get the support behind it so I can at least take a couple days off my other job.

I feel like its evolving like it has been doing for the last 30-40 years. I learned not to listen to certain music I don’t like and appreciate the other music that I do enjoy and just keep it moving.

I listen to everything forreal. I listen to artists like Jay-Z to Rakim to Lil Uzi. Nothing really is blowing my mind really a lot of the music is the same and have the same subjects so nothing blows my mind.

I would like to work with either Lil Wayne or Kanye West. I respect both of these artist. Kanye can make his whole entire albums and rap on it. Lil Wayne comes up with the craziest metaphors and bars. So either one of them.

My best moment was the first time I performed at a club in D.C. and the rush I felt while I was performing. I had the whole place turning up so that was probably my favorite moment so far. 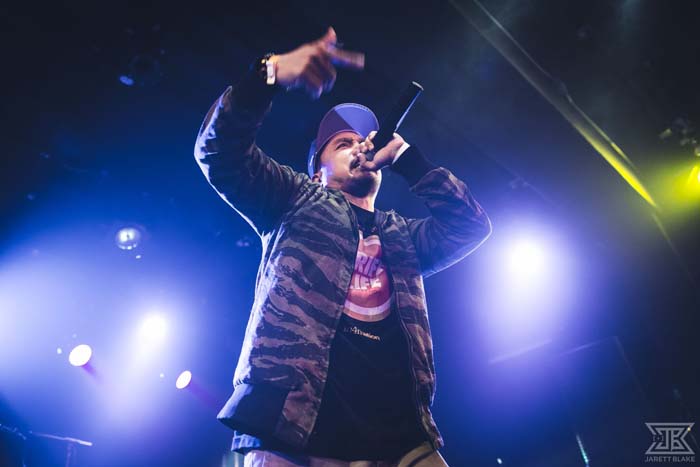 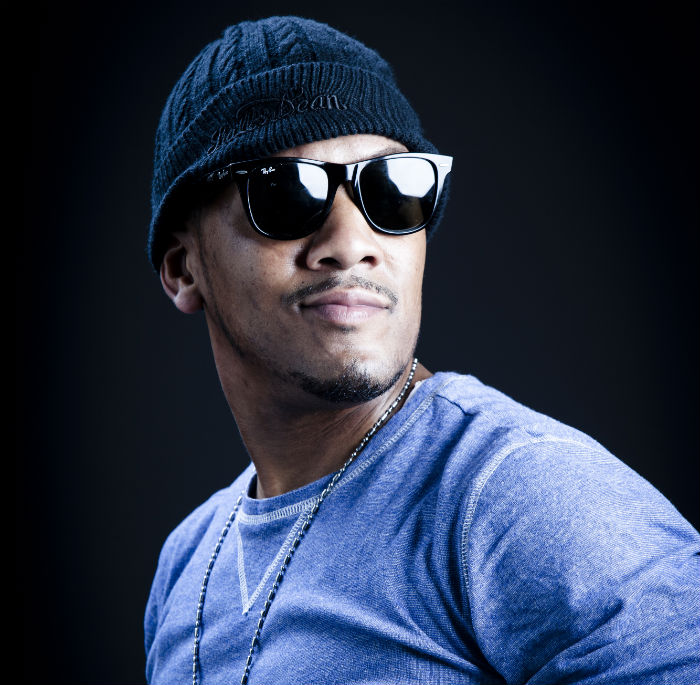