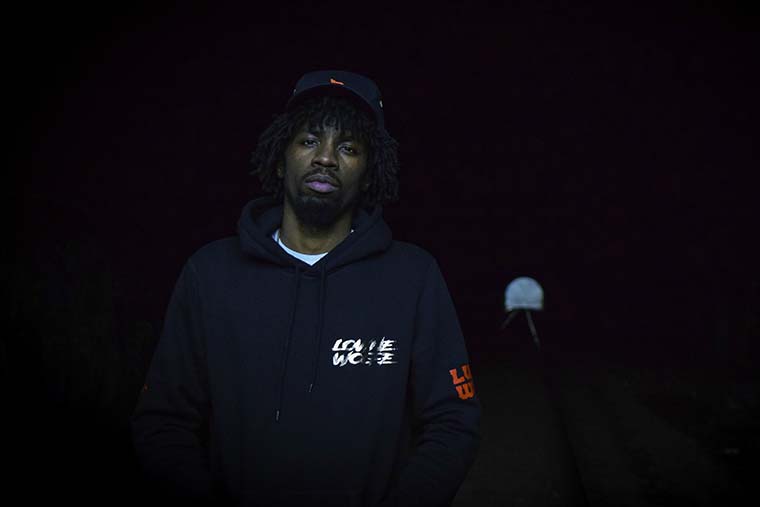 T. Boogie is an independent artist from Southeast, Washington, DC. He has been in love with music since a child, and recalls forming rap groups with his fellow classmates in elementary and middle school, as well as participating in cyphers in high school.

After one of his older brothers introduced him to Fruity Loops, a digital audio workstation, he began making his own beats while in middle school.

Since 2009, he has released over many projects and has worked with various artists and producers throughout the DC metropolitan area including but not limited to, Gleesh, Gold Link, Fat Trel, Acito the Great, Dolan Beats, MelloGotThat and 2 Tall.

This project was inspired by the ability to create, which was instilled in every human being, by our creator.

Doing whatever it takes. Exhausting all of my talents to get paid for my art (although money isn’t the main goal), whether its from streaming, features or exclusive merch.

Nipsey Hussle, without a doubt.

Some people sacrifice quality and integrity for the sake of making quick money, while others put their belief in the product first.

Everyone has a story so its always an artist out there to listen to if you aren’t interested in whats pushed to the forefront or following trends, you just have to discover them.

The fact that a lot of people aren’t tired of certain patterns, styles, & themes was surprising until I learned more about life and how everything has its cycle.

I would develop some type of scholarship program for independent artists.

Nipsey, Kendrick, Drake, Future, Gucci..I know you said 3 but I cant leave any of them out. 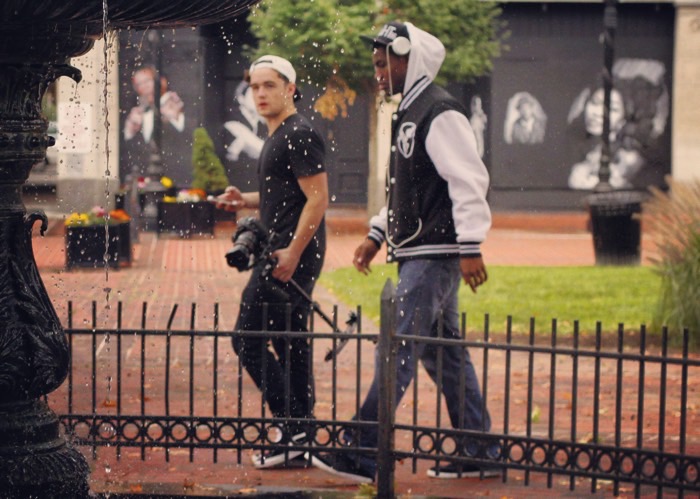