1) Talk to me about the making of your latest project –FredVegas. What was the inspiration behind it?

I was inspired to make FredVegas after I moved to Florida. I was at a crossroads of how I wanted to be perceived by people as an artist. So I realized in that moment, that the world didn’t know who “I” was. I began digging through my old computer and found videos that a friend and I were going to use as a vlog series.

Those videos became the inspiration behind the project and are also used through out the project as skits. The overall theme of this project gives you some insight into my life back home in Fredericksburg.

I entitled it “FredVegas” because in my town there isn’t much to do for the youth, unlike Las Vegas which has an exciting night life. I’m hoping that once the listener finishes the project they have an understanding of how I think and also where I’m from and how it’s shaped me.

The main way I see myself making a living through the industry would be through shows and merchandise sales. Although I would love to gain most of my revenue through album sales.

The internet has made it easy for people to get things for free. Although it my seem like you’re taking a lose you’re really gaining because those same people who may have gotten the project for free, will definitely pay to see you perform. So it all works out in the long run, you just have to keep faith in what you’re doing.

Although I’m not an avid listeners of her music I would say Beyonce is definitely changing things up. I say this because she released her last album out of the blue and ever since then many brands in the music industry are following suite. I even started doing that type of strategy with singles to see where my fan base really is.

One of the main lessons that I’ve learned from the industry is to watch out for who you let promote your music. There’s a lot of scam companies out here that play on the dreams of others and only want your money. So be wise when you choose a company to promote you.

What I love most about Hip-Hop music is that it’s always changing. There’s always some new artist popping up that’s revolutionising the sound of Hip-Hop.

I also love the fact that there are still people keeping the poetic side of the industry alive and making that “feel good” music that we use to have back in the early stages of the culture.

What surprises me about Hip-Hop? honestly would be how many people and cultures around the world that have picked it up it’s not just a “black” thing anymore it’s become worldly now.

I would make an entire venue specialized in the promotion of indie artists. Whether it be studio time, shows, promo anything they need this venue would provide it for them.

My top three rappers would be Kendrick Lamar, J.Cole and Drake.

For the time being I’m going to be focus on the promotion of this project and getting it heard by as many people as possible. I’m also going to step back away from things that I’ve done previously to get back in touch with my musical roots. I want to bring a fresh and unique sound to the industry with the project that I have to come. 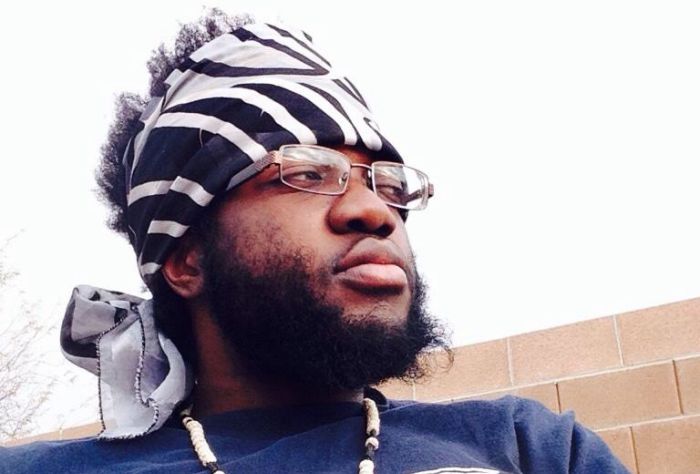 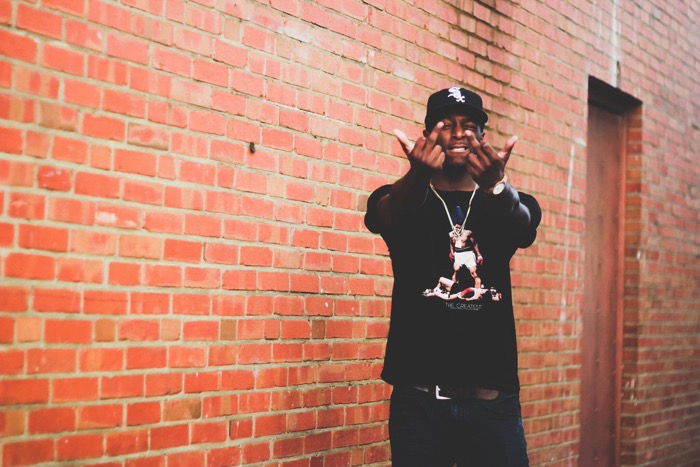