MillionDollarNightMares, released December of last year, his Arabian Tay’s debut mixtape and official introduction to the rap game. The 12-track tape is filled with high energy tracks and banging production.

I was born and raised on the North Side of Houston in the 5th Ward and Liberty Road area. I’m a rapper, hustler and producer and I take a lot of pride in what I do.

Kanye West – He’s a great artist and a fashion Icon.

Nelly – He came into the industry with that southern country mentality. He had a lot of females going crazy, real talk.

I don’t change up! I’m solid. But I’m a street dude that grew up around millionaires. I like to rap about boss situations. Put fly words together and make people think.

I have a certain feel for it. Usually however my day is going. It depends on where my life is at that moment. I like my music to be 100% real.

Jar full of herb. Room full of people who see my vision and going through day to day things.

Doing me. It doesn’t matter what everyone else is doing. I have a strong loyal team behind me. I put all my trust in them to make it happen for me.

Old school people are having hard time with accepting it. Everybody now just having fun with it. I think it’s all growing as a culture. I believe the South has a major impact on it though.

8) What music are you listening to these days?

Anyone in hip-hop really blowing your mind? It’s random. I mostly listen to old music.

Would definitely be Kanye West. We would put a timeless hit together. It would be crazy if we did a whole album together!!!!

Gaining fans and people that know me from the streets looking at me now as an artist and not just a street person.

Interview With the Cast of ILLA! A Hip Hop Musical 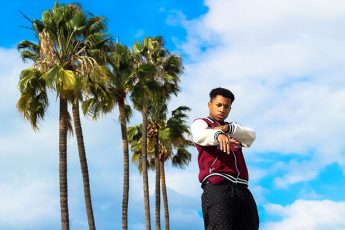 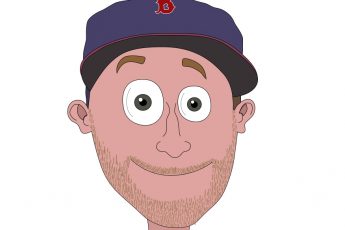