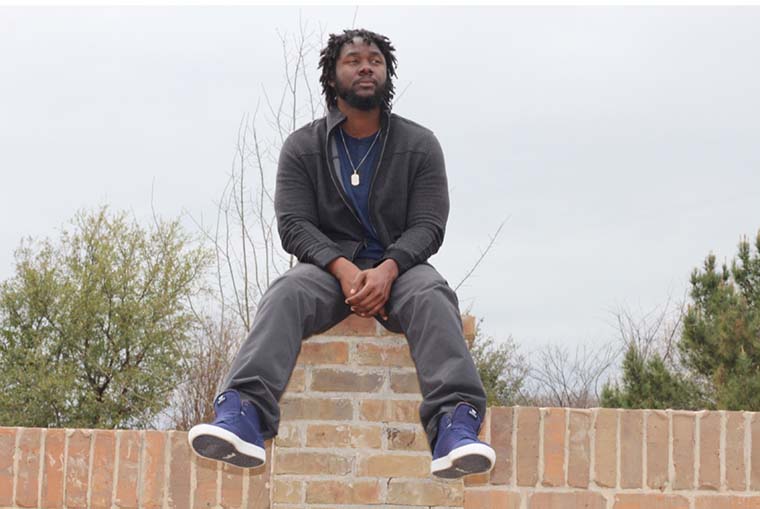 Born and raised in Dallas, Texas, Summer 47 is an independent hip hop artist that touches on a variety of subjects like depression, oppression, love and heartbreak.

I was 9 years old.I was suppose to be on my way to school,but i was late. Eminem,video My name is popped up on tv and from that day forward i knew i wanted to do music.The way he was rapping two words together had me glued in. I don’t remember hearing anybody that sounded like him at the time.

My Latest Project is tittled Evaluating Depression.And the process of making it was a fun,frustrating and satisfying process all at once. I love writing…I get a joy out of it,but at the same time it can be a bit frustrating.

It’s like you have all these ideas in your head,but you don’t have enough time to get them out,or a new one occurs.My brain stays going.The inspiration behind Evaluating Depression was..
basically me creating a medicine for myself and also creating a project for people who too suffer with it.I actually suffer from depression.

This was me saying instead of me being down about it,let me make light of the situation.And hope this project gives people who also suffer from it a reason to laugh about it and also accept the burden that comes with it.But not letting it dictate your happiness.

I wrote a ton of material for this project,but a lot didn’t make the tape.The process was well thought out…It was also grueling because being a independent artist you don’t have the proper time.I still had a regular life going on along with doing the music,so it was a lot long days and short nights.But all in all I am proud of this project.

4)What are your thoughts on the hip-hop industry at the moment?

My thoughts on the Hip Hop industry is…It’s changing by the day.Its becoming to the point where you can blow up out of nowhere due to social media,or you can make it the old fashion way by grinding in the streets.Social Media though has changed the game for better and worse.

I do enjoy grinding independently to a certain extent.I think people like Chance The Rapper showed the world that the Independent route is a definite way to go.But i also think a major label still have a good amount resources to back you and put you in the right position.It’s really all about you as a ArtistI. I’ll be fine with either or.Especially if it’s not messing with who I am as a Artist.

Good Music,dedication to grinding and honesty.I think the audience begins to connect with you on a deeper level pass the music once they get a sense of you music.They relate to who you are and what you represent.

My brand is built off of Alienating in terms of the way i think because I feel different from others.I feel as though I can blend in any type of environment with everyone else,but i still know I don’t belong.And that is my music.That is who Summer47 is as a artist. 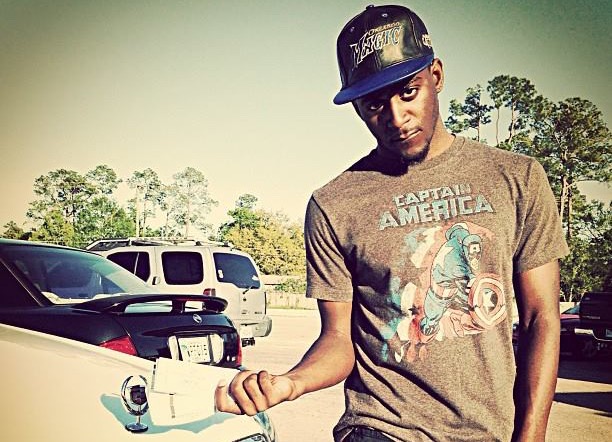